It’s not surprising that Lumes is one of Germany’s youngest, yet most successful DJs to date. The multitalented DJ was raised in a family of professional musicians and started playing several instruments before he even went to school. This experience combined with his rare ability to read the crowd no matter where or whoever he plays for as well as his unique style are the reasons why Lumes has already played in the very best nightclubs and hotspots around the globe such as New York City, London, Paris, Barcelona, Berlin & Vienna before the age of 25. Since 2016 Lumes has been the official DJ of renowned german luxury sportscar brand Porsche and has played for major events such as the Miss Germany election 2017 & 2018. Since 2019 he has held a monthly residency at famous nightclub P1 in Munich and Gibson in Frankfurt. Lumes proofs his sheer endless range of musical portfolio by opening for international award winning artists like Kid Ink, while performing at major festivals like Rock am Ring, or electronic TOP10 institutions like Bootshaus just days after.

During the worldwide COVID-19 quarantine Lumes initiated the “SHUTDOWN“ Mixtape Series on Spotify. Within two weeks over 150 DJs took part in the project, making it the biggest mixtape playlist on Spotify. 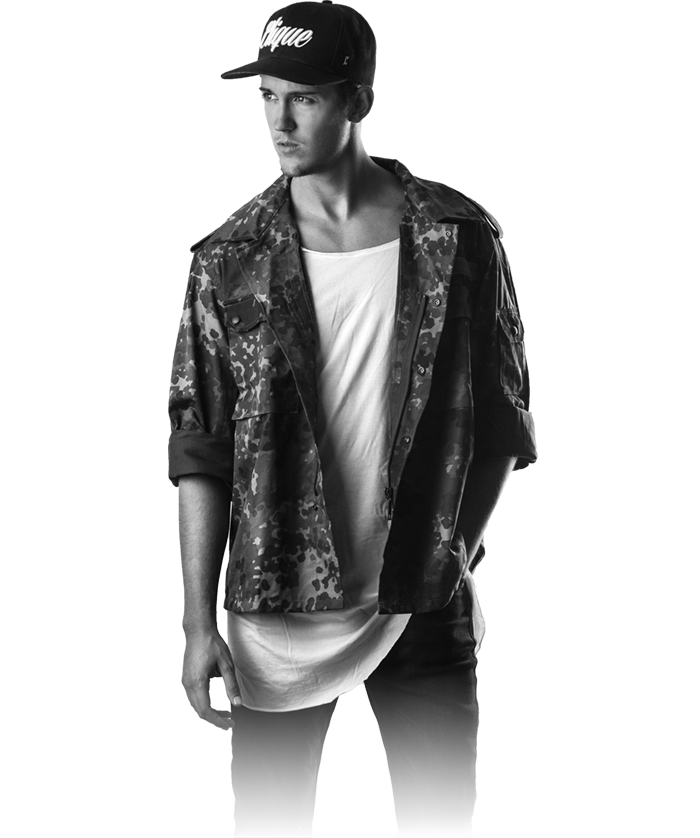 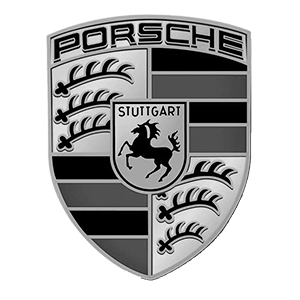 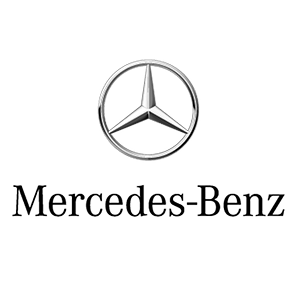 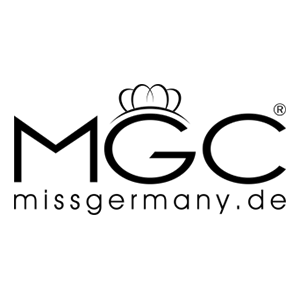 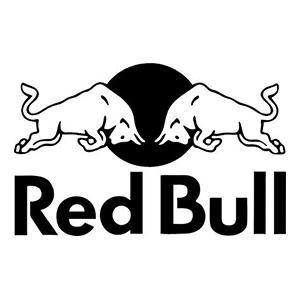 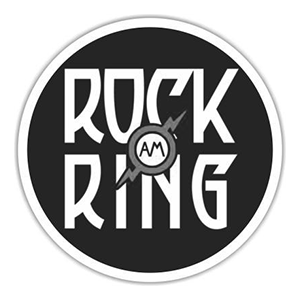 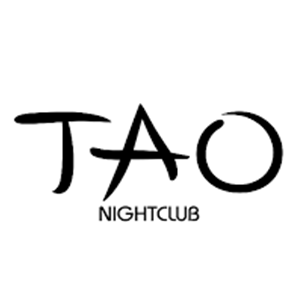 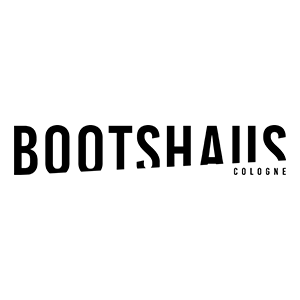 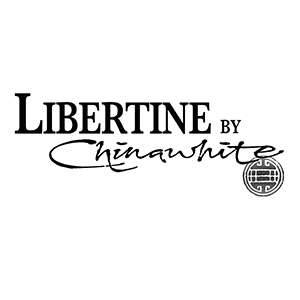 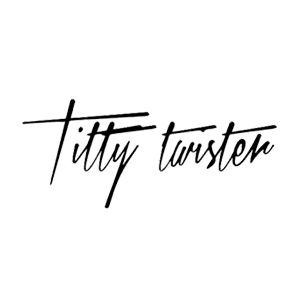 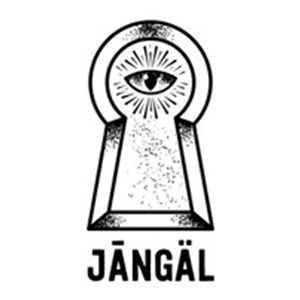 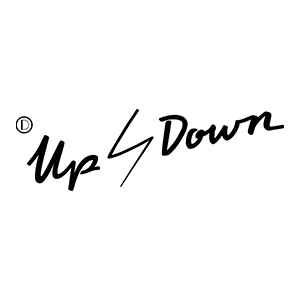 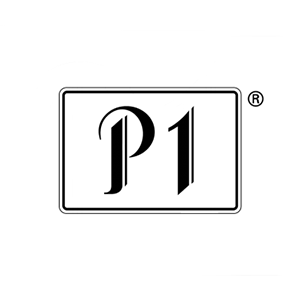 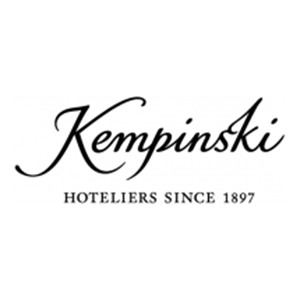 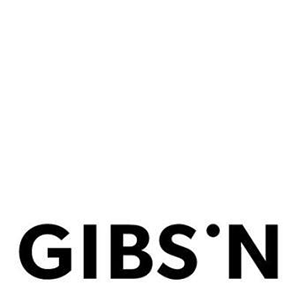 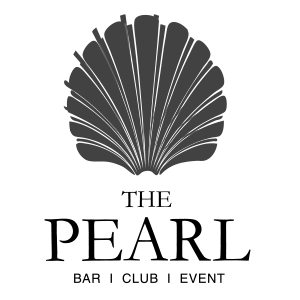 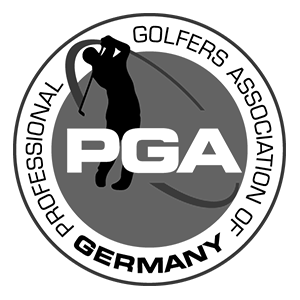 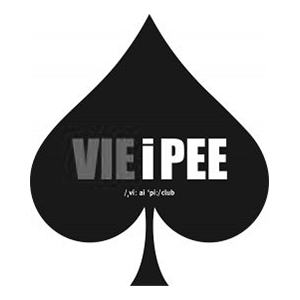 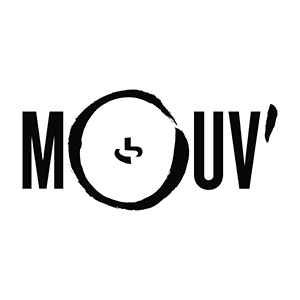 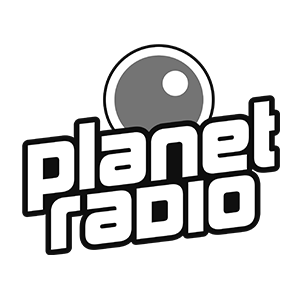 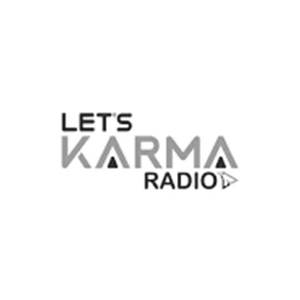 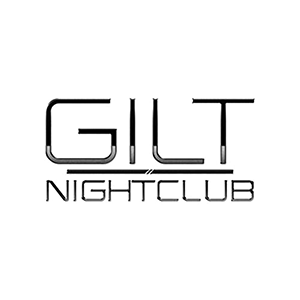 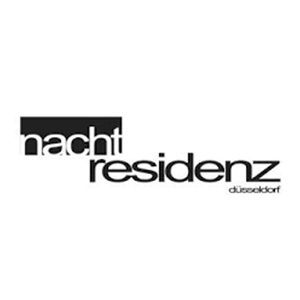 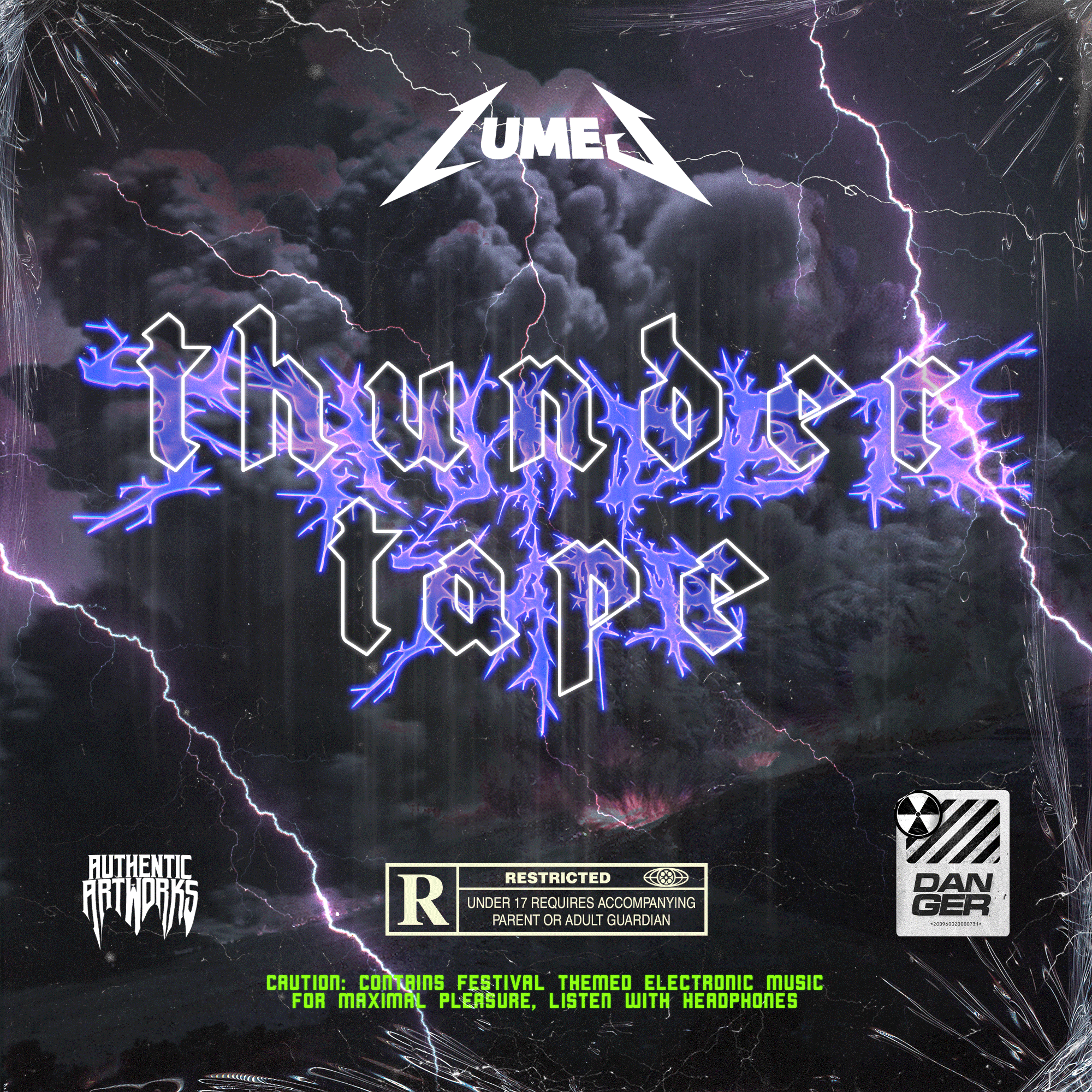 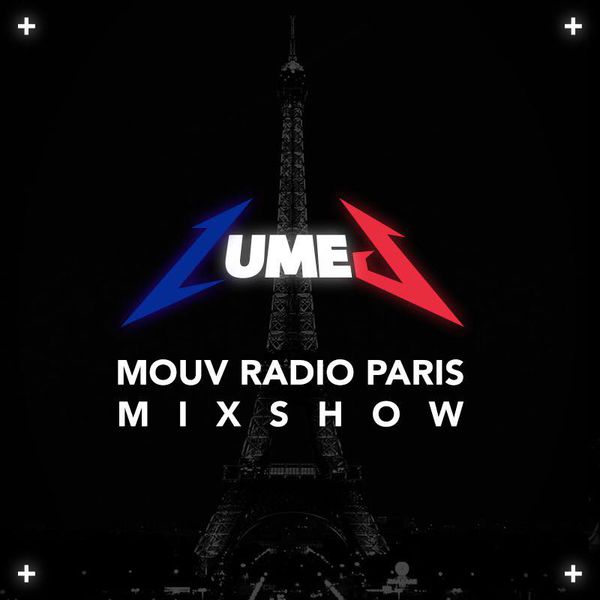 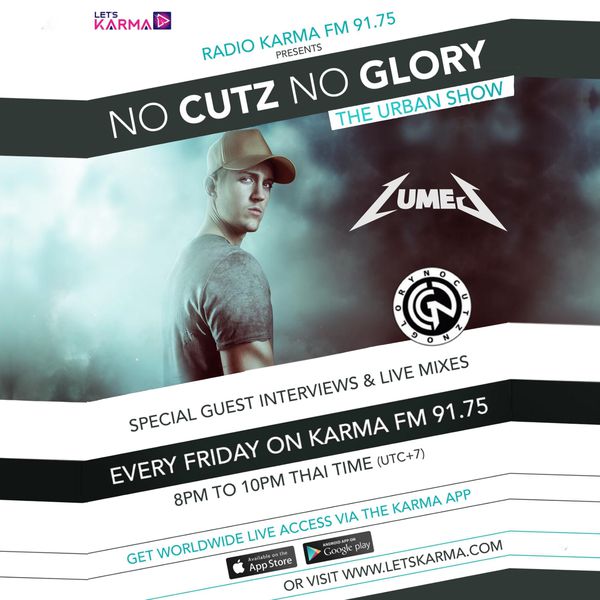 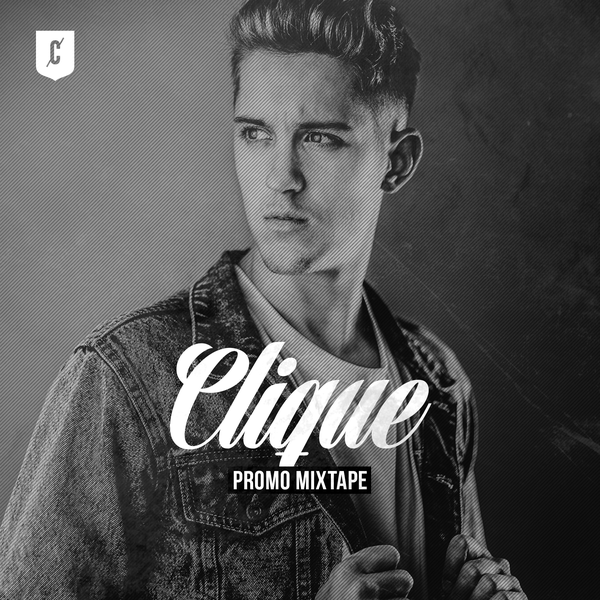 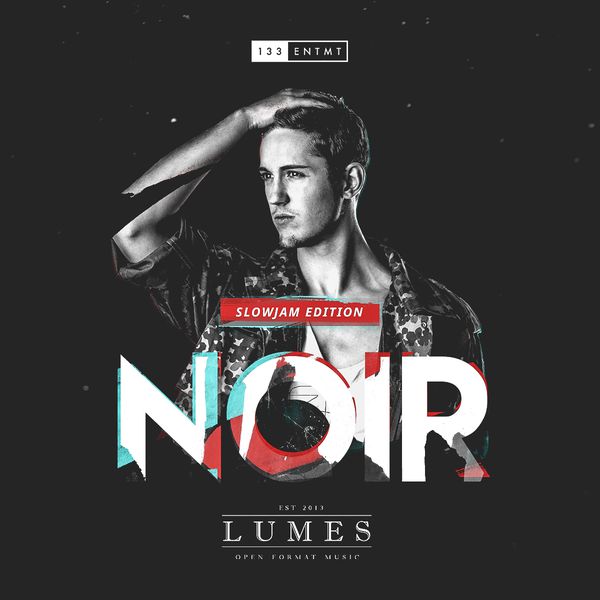 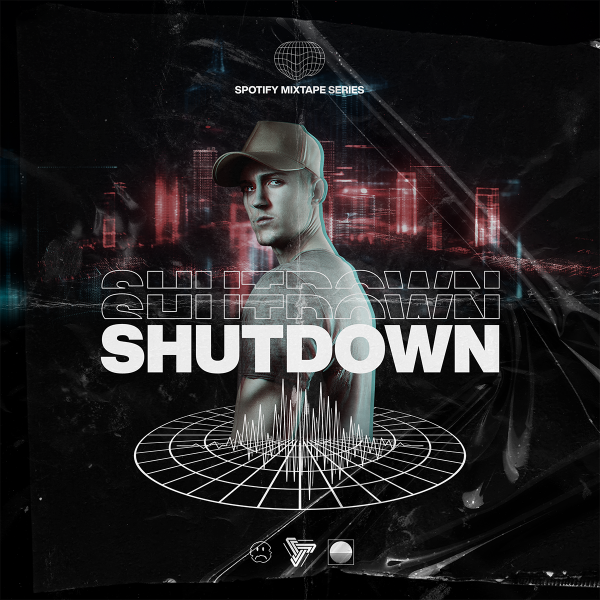